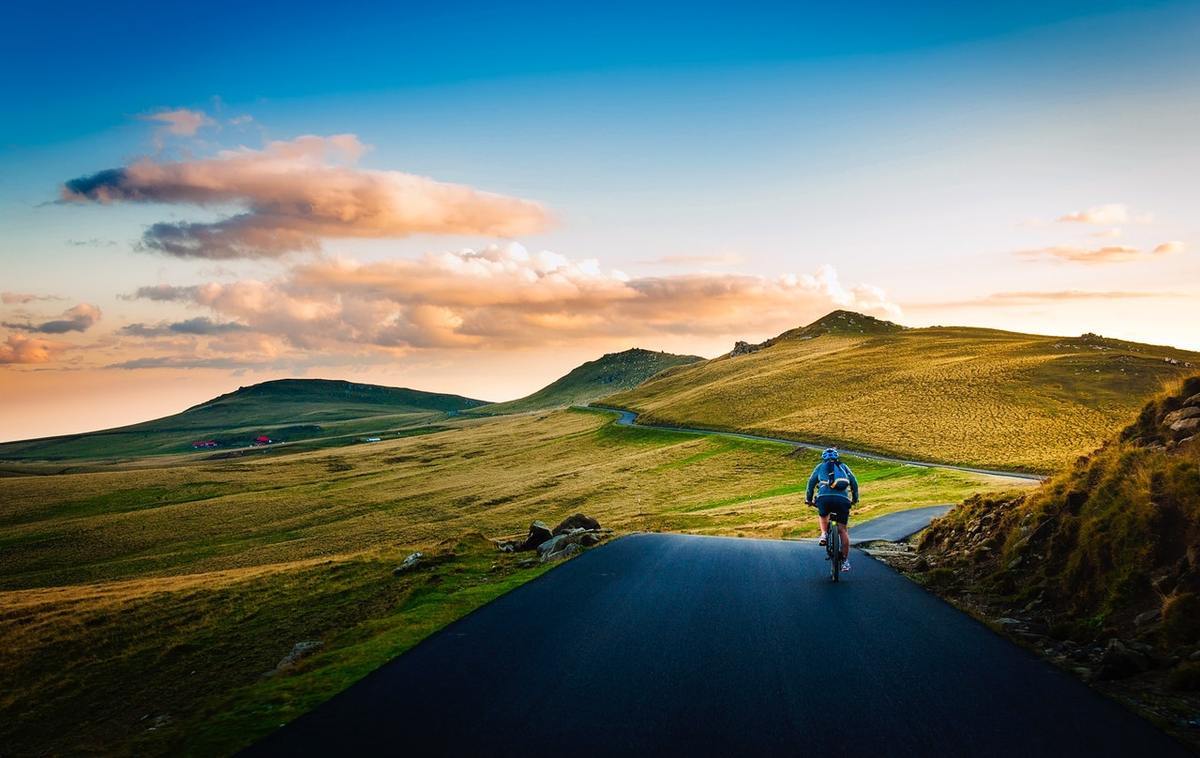 Join the Health Movement of the Future!

We are not living our best lives. A 2016 study found that less than 3% of American adults lead a healthy lifestyle, which is defined as exercising, eating well, not smoking, and maintaining a recommended body fat percentage. Meanwhile, in less developed parts of the world, millions of children die preventable deaths every year due to malnutrition. To make matters worse, too many people are willing to simply settle for the way things are.

At NowKeto, we don’t think anyone should settle. So we developed a series of products to empower others to live their best life now with the ketogenic lifestyle movement. Why ketogenic? The keto diet has been proven to have a slew of positive benefits, some of which may include:

NowKeto empowers everyone to realize these benefits through natural dietary supplements and personal coaching programs. Taken together, NowKeto products allow people to optimize their lives—and not just their own. With every purchase of a NowKeto product, a mother or child in need will receive vitamins for an entire year, a small but significant change for the better.

NowKeto began as a passion project in 2017. Joshua, NowKeto’s founder (and admittedly a health fanatic) had been on a keto diet for a while, relying on its results to power his successful career in entrepreneurship. At a certain point, he realized that others should benefit as he had—and that the keto movement represented a tremendous business opportunity. So he got to work.

In the brief period since we launched, NowKeto has already begun to make waves. Already, we have sold over $75K in product, and sales are growing with some months reaching between 15-50% growth. In fact, we are selling out of some of our products fas... Technology
Silent as the Grave Movie, LLC
A high-tension, thrilling mystery film that offers hope in the midst of tragedy.