Spanish inspired and U.S. brewed, the world's 1st 90 calorie lemon-infused lager
$453,767 Raised
Ended January 23rd
188 Investors
Palmia is much more than a refreshing, naturally lemon-infused beer. It is our 90 calorie love letter to good taste. Inspired by adventures on the coast of Spain, our dream was to bring a new choice to the light beer market, a lager that has superior flavor & offers a long overdue alternative to all the other watered-down beer brands. Whether you find yourself relaxing at the beach or just spending time with friends after work, Palmia wants your time & your beer to be of the highest quality.
Why you may want to invest
Our Ambition

The beer industry does $106 billion in annual sales, according to Brewers Association, and we'd like to be a well-known brand and carried in grocery stores worldwide. Having relationships with retailers like Target and BevMo! we hope to grow exponentially each quarter while continuing to enter into new markets and deliver quality beer to the masses. 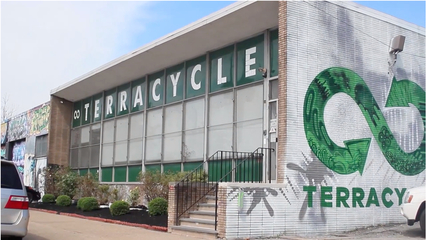